Keep up
to date.
Sign up
for our
Newsletter.

Want to be an editor yourself? Check out:

We'll look at your manuscript and provide a sample edit and quote based on word count and level of editing difficulty.

Build and Publish Your Book

We can take your book from manuscript to publication -- prepping it for your favorite print on demand and/or ebook outlet, or printer.

Let us navigate the print on demand/eBook process for you by setting up your title with Kindle Direct Publishing (KDP) or a similar service.

We also offer print-ready PDFs of the finished book you can take to your favorite printer, if you prefer.

eBooks are convenient, easy to store and have built-in bookmarks. eBook conversion and title set up is included with our POD service.

Books need to be marketed—we can help create your marketing materials.

Marketing plans include how you will promote and sell your book. These plans often include collateral materials - brochures, sell sheets, fliers, business cards, etc.

Let us know what you need and we will give you a quote. 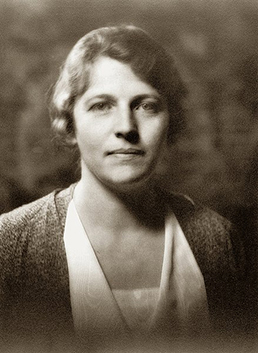 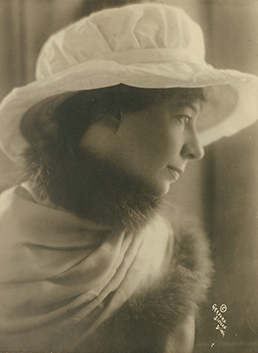 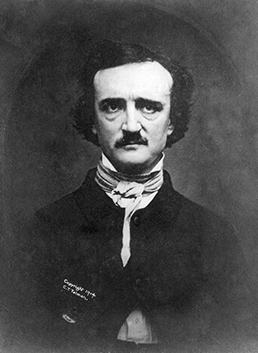 Superior Book Productions is a full-service company dedicated to helping authors get their books to readers.

Actively involved in book publishing since 2006, we've worked with more than 400 satisfied authors. Tyler has also authored 20 books and Larry laid them out so we know how books are like authors’ children and we handle them accordingly.

Since 2008, Tyler has edited more than 400 books, published 20 of his own, and became president of the UP Publishers and Authors Association.

Larry has edited more than 100 books and designed and laid out dozens of books.

"Wow! What an amazing service you provide. Your expertise is a great investment."

- Patrick Snow,
best-selling author of Creating Your Own Destiny and The Affluent Entrepreneur

We're too awesome to say how awesome we are....

Tyler, our senior editor and founder, has a PhD in English and has published twenty books of his own. Tyler also taught writing and English at the university level.

Larry, junior editor and layout artist, has an MA in English and has been in layout and design since 1989 and has been writing and editing professioally since 1996.

Tyler and Larry met in 1993, when they shared an office at Northern Michigan University as teaching assistants in the English Department while earning their master’s degrees. Their longtime friendship ensures that they work well together.

After Tyler published his first book, he hired Larry to design his website, and later, Larry began doing the layout for all of Tyler’s books. In 2008, when Tyler began helping authors as an editor, he enlisted Larry to design and layout clients' books - and Superior Book Productions was born.

Tyler began Superior Book Productions in 2008. He left academia to focus on writing his own books, and once he began publishing them, he had many other authors approach him for help with editing their books and a new career and company was launched.

He is also the former guest host of Authors Access Internet Radio. He is the author of twenty titles, ranging from historical fiction to historical fantasy, historical non-fiction, a play, and books of literary criticism. He lives in Marquette, Michigan, where the roar of Lake Superior, mountains of snow, and sandstone architecture inspire his writing.

Larry has a Master's degree in English from Northern Michigan University, where he taught College Composition and managed the independent student newspaper.

Larry has been an independent contractor since 2008. He lives with his wife, Ann, in Munising, Michigan.

If you're trying to find a good book, this is the place to visit ... often.

Learn more about your favorite authors and how they write.

Seeing by Vision, Not by Sight
Amanda Heal